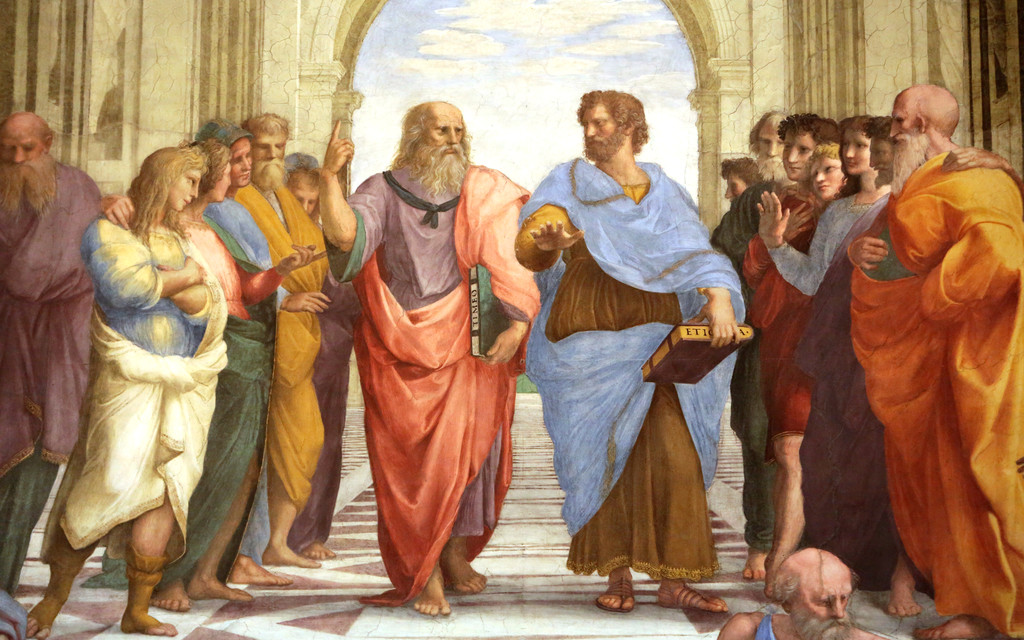 Recently, I have been researching parallels in ancient philosophical writings and St. Paul’s epistles. For example, scholars have argued about the different influences on St. Paul’s “Household Codes”, this concept is what, as you may know, Luther refers to as the Haustafel in Luther’s Smaller Catechism.

Ephesians 5:22-6:9 is one of the places in the New Testament where Paul discusses this code:

6:1 Children, obey your parents in the Lord,[b] for this is right. 2 “Honor your father and mother”—this is the first commandment with a promise: 3 “so that it may be well with you and you may live long on the earth.”

4 And, fathers, do not provoke your children to anger, but bring them up in the discipline and instruction of the Lord…. 5 Slaves, obey your earthly masters with fear and trembling, in singleness of heart, as you obey Christ; 6 not only while being watched, and in order to please them, but as slaves of Christ, doing the will of God from the heart. 7 Render service with enthusiasm, as to the Lord and not to men and women, 8 knowing that whatever good we do, we will receive the same again from the Lord, whether we are slaves or free.

9 And, masters, do the same to them. Stop threatening them, for you know that both of you have the same Master in heaven, and with him there is no partiality.

Notice in the bold that these are pairs of reciprocal relationships. Some scholars have argued that this reciprocal system of household ethics Paul writes about has foundations in Aristotle’s Politics ("preliminary analysis of the household" in I.3) and Nicomachean Ethics, who was also interested in the political aspects of ethics and connections to the household through its mirroring of the state, showing how Paul was certainly not writing in a vacuum but engaging in the current philosophical dialogues of his time. The Aristotelian influence on Paul may even extend to Paul’s discussions on vices and virtues as a part of philosophers' dialogues on “virtue ethics”.

Hasse Memorial Library has some helpful resources in exploring these ideas and the possible connections between Paul and other ancient writers. One provocative aspect of exploring this topic is not only for the sake of historical theological studies but also acknowledging how early Church writers engaged with secular culture and conversations. How might Paul’s engagement with these conversations reflect how Christians today should engage with current political, philosophical, and secular conversations? 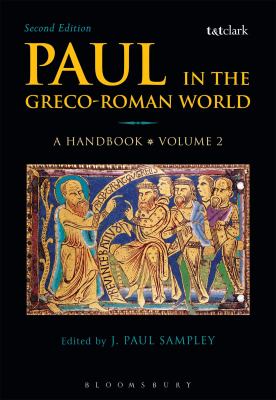 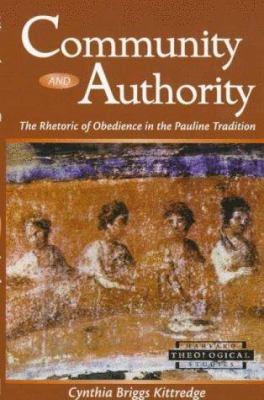 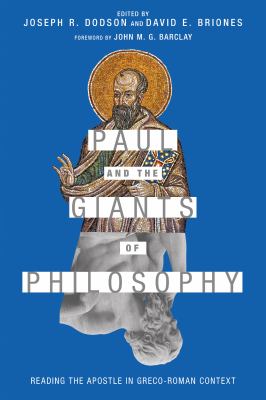 Paul and the Giants of Philosophy by Joseph R. Dodson (Editor); David E. Briones (Editor); John M. G. Barclay (Foreword by)
Call Number: BS2650.52 .P385 2019
ISBN: 9780830873661
What forces shaped the intellectual world of the apostle Paul? How familiar was he with the great philosophers of his age, and to what extent was he influenced by them? When he quoted Greco-Roman sources, what was his aim? Pauline scholars wrestle with such questions in journal articles and technical monographs, but now Paul and the Giants of Philosophy brings the conversation into the college classroom and the church. Each essay addresses Paul's interaction with Greco-Roman philosophical thinking on a particular topic, such as faith, slavery, gift-giving, and the afterlife. And each chapter includes discussion questions and reading lists to help readers engage the material further. Dodson and Briones have gathered contributors with diverse views from various traditions who are united in the desire to make Paul's engagement with ancient philosophy accessible to many readers. -back cover. 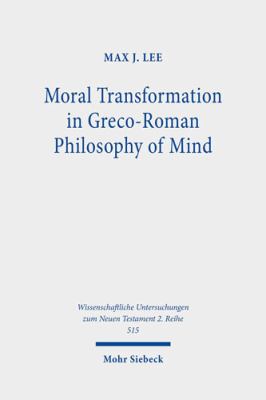 Moral Transformation in Greco-Roman Philosophy of Mind by Max J. Lee
Call Number: BJ161 .L44 2020
ISBN: 9783161496608
CONTENTS: An introduction to Greco-Roman philosophy of mind -- Contingency, coherence, and philosophical systems -- The body-beating platonist: The non-cognitive structure of the passions and the platonic counter-cycle of virtue against vice -- "Becoming like God" and nurturing moral progress in middle platonism -- The superhuman stoic: The cognitive structure of the passions and the perfection of moral judgment -- The good, the bad, and the indifferent: Stoic moral psychology of action and character formation -- Neostoic innovations to Chrysippan moral psychology -- Neostoic innovation in habit, practice, and mentoring -- The stoic self -- The stoic God and Imitatio Dei -- Retrospect: Models and milieu -- Prospect: Interactions, intertextuality, and encyclopedia -- Closing remarks.
The Sermon on the Mount and Spiritual Exercises by George Branch-Trevathan
Call Number: BT380.3 .B736 2020
ISBN: 9789004424449
"What, in Matthew's view, should a human being become and how does one attain that ideal? In The Sermon on the Mount and Spiritual Exercises: The Making of the Matthean Self, George Branch-Trevathan presents a new account of Matthew's ethics and argues that the evangelist presents the Sermon on the Mount as functioning like many other ancient sayings collections, that is, as facilitating transformative work on oneself, or "spiritual exercises," that enable one to realize the evangelist's ideals. The conclusion suggests some implications for our understanding of ethical formation in antiquity and the study of ethics more generally. This will be an essential volume for scholars studying the Gospel of Matthew, early Christian ethics, the relationships between early Christian and ancient philosophical writings, or ethical formation in antiquity"-- Provided by publisher.
Add a Comment